Slavery in the Suburbs Slavery in our suburbs: The matrix of marriage, migration and abuse

There are so many aspects of domestic abuse we don’t consider or are not aware of.  Hidden amongst the family unit, societal standards and the matrix of marriage.  Community awareness is crucial, collective impact an imperative.  One conversation in the community can create a wave of change.

“When Tani’s* husband became abusive, she wasn’t just afraid for her safety, she was afraid of deportation.

She had married her husband – an Australian resident – in India and arrived in Australia on a spousal visa a year later. But things quickly turned sour. “He started yelling that, ‘You have to send your daughter back to India, otherwise I will kill you and her and cancel your visa,’ ” she said.

She suffered physical and sexual violence and she took out an intervention order against him. He applied to stop sponsoring her visa, citing a relationship breakdown, which left Tani scared and caring for her daughter with only $20 and the risk of being ineligible for government support or to work.

She is one of many women the Northern Community Legal Centre has supported in a targeted program for the past two years. After it was on the brink of being cut, it recently received funding for an immigration lawyer who will start in November, but the service is a scaled-back version of what it was and the need could not be greater.”

Read the full article from The Age

Back to insights & Media

We are asking corporations, community groups and individuals to support us so we can recruit, train and support our Nurture Carers to start safekeeping women in our society.

Your donation is tax-free:

is a deductible gift recipient (DGR), so any donation is tax-deductible.

Back to Insights & More Articles 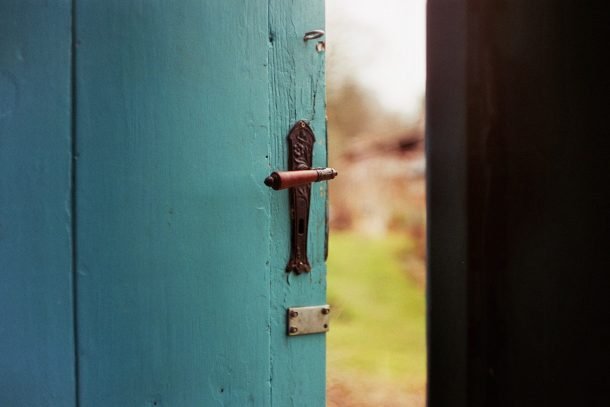